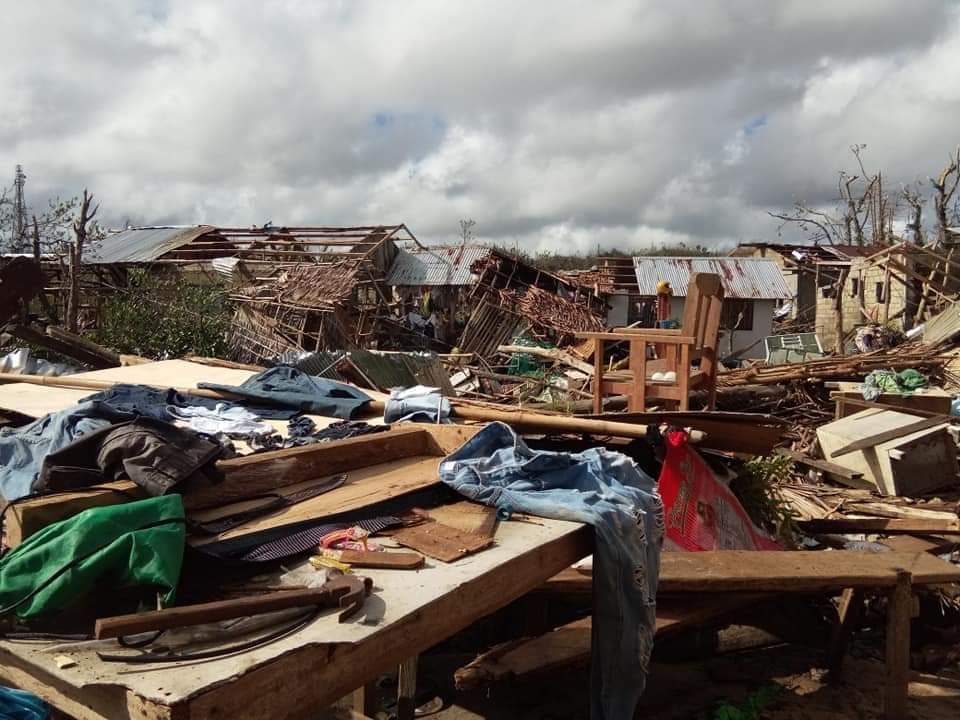 Even with preemptive evacuations and storm preparations, Typhoon Odette left over 400 dead, hundreds missing, and even more injured. Entire communities were completely cut off and were uncontactable, due to power lines being destroyed and roads being unnavigable because of landslides and fallen trees and power lines. 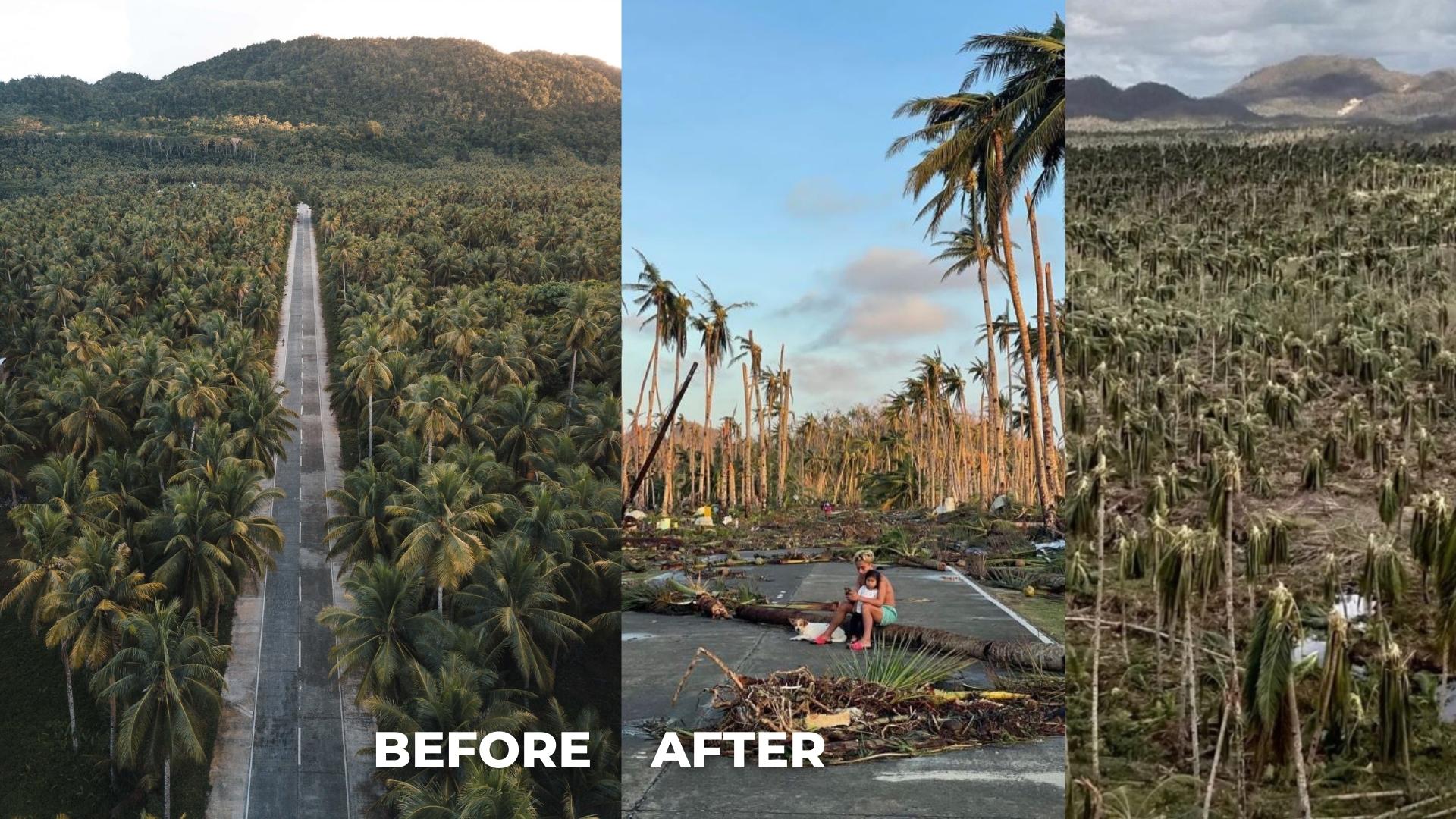 This crisis literally hit home for us so Mad Monkey partnered with TruTravels to raise funds to go directly to the locals affected, in the quickest and most efficient way possible.

We just want to thank everybody again for donating to our Typhoon Odette fundraiser. Thanks to all of YOU, we raised nearly $9000 USD that went directly to those most affected by the typhoon.

In Siargao, which was hit the hardest, ₱80,000 was sent to TruTravels partners, plus ₱160,000 that was sent to Mad Monkey team members. Individuals received ₱5,000 each to help purchase building materials to rebuild their homes as well as food, drinking water, medicine, and baby supplies.

Additionally, the Mad Monkey Siargao generator is still being used to power the Sayak Margar Living Water Station. This water filtration system is the biggest on the island and has been able to provide 96,000 liters of free drinking water every day, even to those in remote villages who have suffered the most from Typhoon Odette.

In Cebu City, ₱30,000 was spent on relief goods for our local Barangay, which was mostly used for bottled water due to their limited access to drinking water. An additional ₱150,000 was sent to team members who received ₱5,000 cash relief.

Because banks, ATMs, electricity and internet services were down, we decided that the biggest impact we could have was to give individuals cash so they were able to immediately buy the supplies and goods that they needed most.

All of this was a direct result of the donations our Mad Monkey and TruTravels family around the world generously contributed. Thank you again for your support!