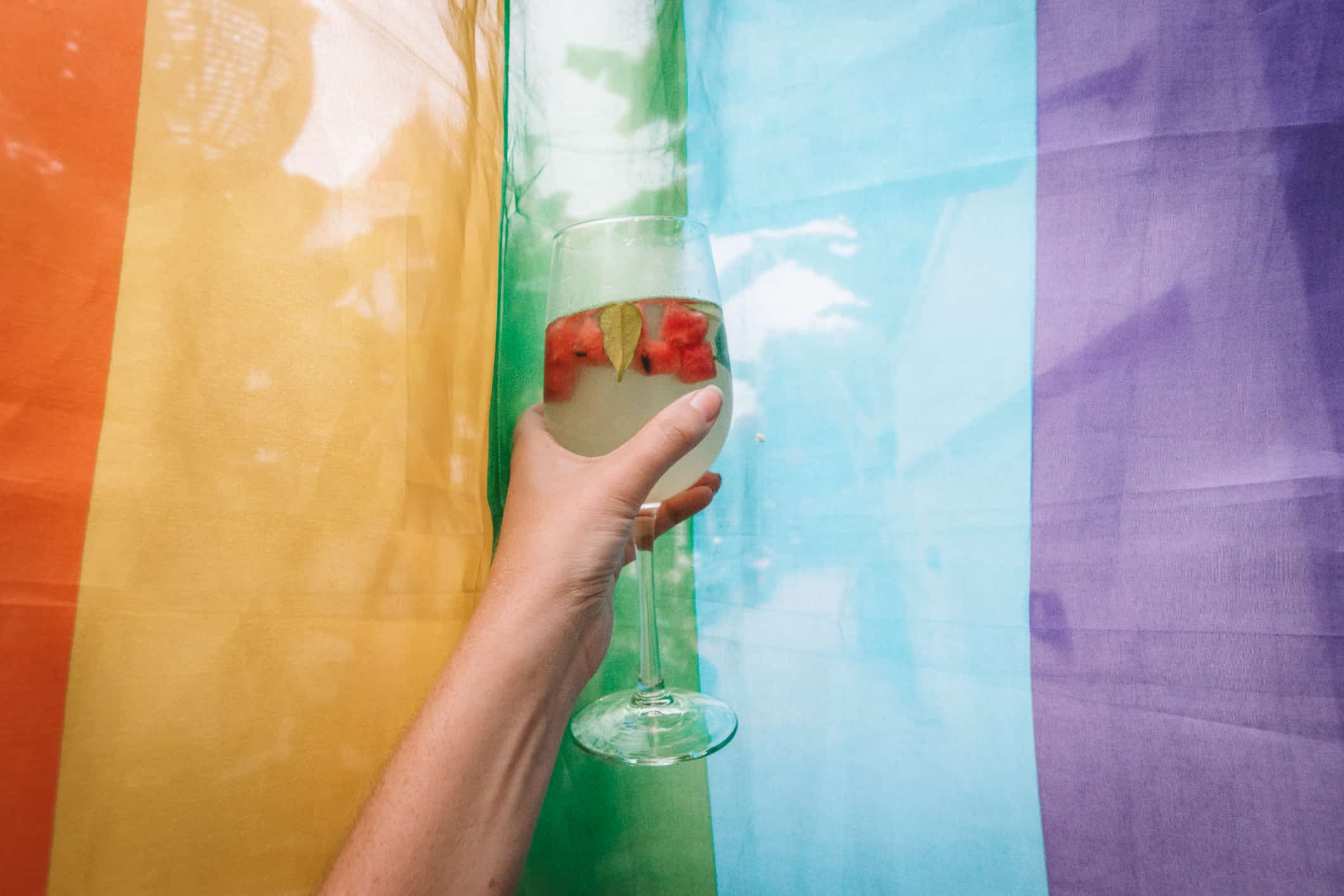 Pride in Cambodia: What’s it Like to be Part of the LGBTIQ+ Community

World Pride is almost upon us, and one of the best cities to celebrate was Siem Reap. Throughout the weekend of Friday, May 10 until Sunday, May 12, the city was alive with color and, more importantly, love and a strong sense of community.
Businesses came together to support the community by donating a percentage of proceeds of sales from the weekend to a local LGBTIQ+ movement — A Place To Be Yourself (APTBY) — and activities were held all throughout.
Keep reading to find out more about Pride in Cambodia!

Jana Walter from Bang Bang Bakery was one of the active organizers of Siem Reap Pride since the start. In addition to running one of the most delicious bakeries in town, she played a key part in ensuring that the weekend ran smoothly. Her reasoning?
“Support, showing a united front, standing close as a united community, and just to have great fun for a good cause,” Walter said.

For those of you who missed Pride in Siem Reap, here is a quick look at all the events that took place during this incredible weekend: 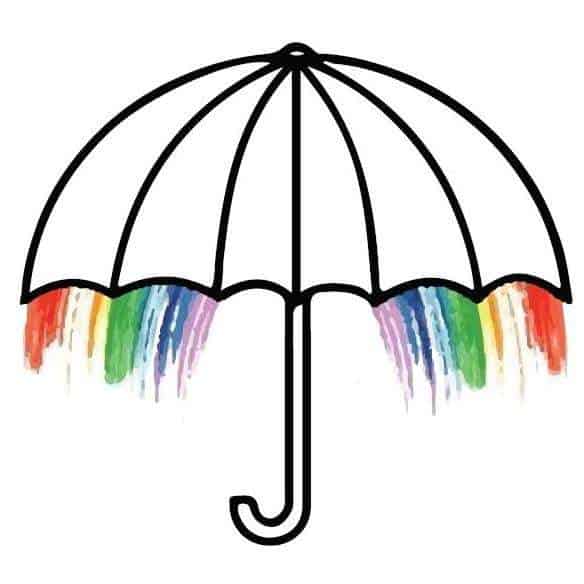 The LGBTIQ+ Community in Cambodia

With no anti-LGBTIQ+ laws in place, this community is certainly not privy to being discriminated against — by local authorities, businesses, members of the police, etc. With that being said, the community, in general, is more or less accepted.
For one, cities recognize Pride in Cambodia – for example, this celebration has been around in Phnom Penh since 2003. In 2017, the country even started publishing the first magazine for the LGBT community in Cambodia — Q Cambodia.

There is even a ‘life skills’ course in the making for school children which basically lets them know one important thing – it’s okay to be gay. According to an article by the Phnom Penh Post, the new course would teach children grades five through 12 about LGBT issues, sex, and gender-based violence. There is also additional coursework on issues regarding lesbians, gays, bisexuals, and transgenders.
In the article, CamASEAN member Chhoeurng Rachana said that they would with closely with the ministry to see the new curriculum be implemented.
“We train the teachers to understand that there are not only [heterosexual] men and women, but also LGBTIQ,” Rachana told the Phnom Penh Post.

If you want even more information about the LGBTIQ+ community across Cambodia, be sure to check out the following organizations and movements: 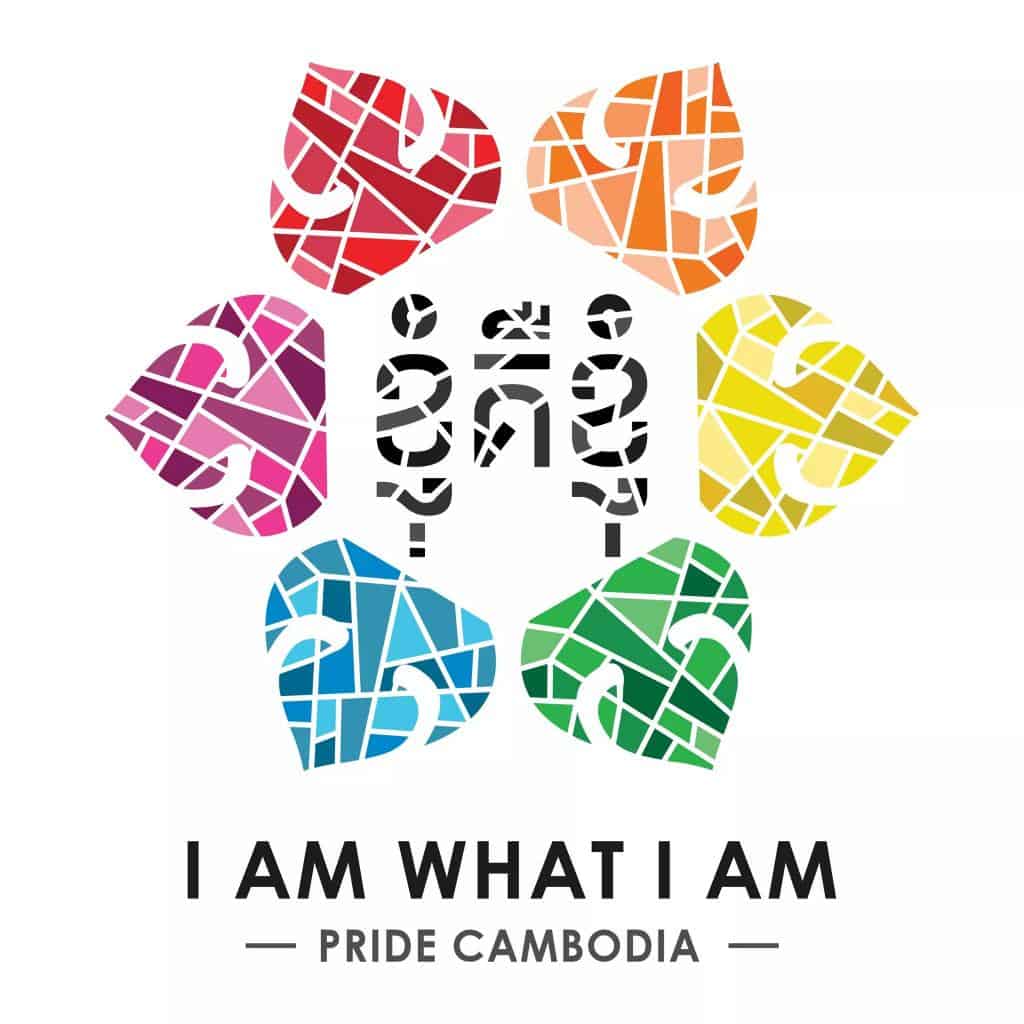 Opinions, Attitudes, and Behavior toward the LGBT Population in Cambodia

While the Prime Minister in Cambodia, Hun Sen, encourages citizens not to discriminate those people who identify as part of the LGBTIQ+ community, there are, sadly, no laws in place which allow same-sex marriage.
The community will continue to fight for:

Public displays of affection are normally frowned upon regardless of how they identify, so try to keep the public kanoodling to a minimum.

If you are part of this community and looking for ways to fill your days whilst exploring the Kingdom, be sure to check out the following businesses:

While gay culture is certainly thriving the most in cities like Phnom Penh and Siem Reap, there is hope that other provinces and towns will follow suit with these types of celebrations.
David Stirling from The Little Red Fox Espresso was also extremely involved in the organizing and implementing of the Pride events that took place all over Siem Reap.
“Allies play an important part in the push towards equality,” Stirling said. “Showing up and being a part of such causes strengthens the belief of the inherent equality between individuals as human beings.

Don’t forget to check out all of the Pride parties taking place on Saturday, June 29 at our locations around Cambodia, Thailand, and the Philippines. A percentage of proceeds from food and beverages at Mad Monkey Hostels in Cambodia will be donated to different location organizations which support the local LGBTIQ+ organizations in the city in which they are located, including APTBY in Siem Reap. Check out the rest of our awesome events!

More Information About A Place To Be Yourself

Be sure to check out A Place To Be Yourself — all resources are available in both Khmer and English! This movement even has an entire gay guide to Siem Reap in addition to many more helpful and informative resources.
A Place To Be Yourself was founded by Jason, an Australian who moved to Siem Reap some five years ago. He originally came with the intent of volunteering for a stint, but he now calls Siem Reap home (this seems to be the case with all the expats here). After selling all of his belongings back home, he came to Cambodia and started to create materials in Khmer explaining what the ‘LGBTIQ+’ acronym actually meant.
It wasn’t long before Pov, is a young Khmer trans man, and later Kunthea, a translator during APTBY gender and sexuality workshops, joined this incredible team. Their main goal is to create a space for all LGBTIQ+ individuals which including peer support about sexuality and gender, counseling services and their rights in Cambodia.

More Information About the LGBTIQ+ Community in Cambodia

Did you love this article? Do you want to learn more about Cambodia’s LGBTIQ+ culture and how you can get involved? Then be sure to check out the following articles we have rounded up so that you can continue to be best informed before making your way to the Kingdom! 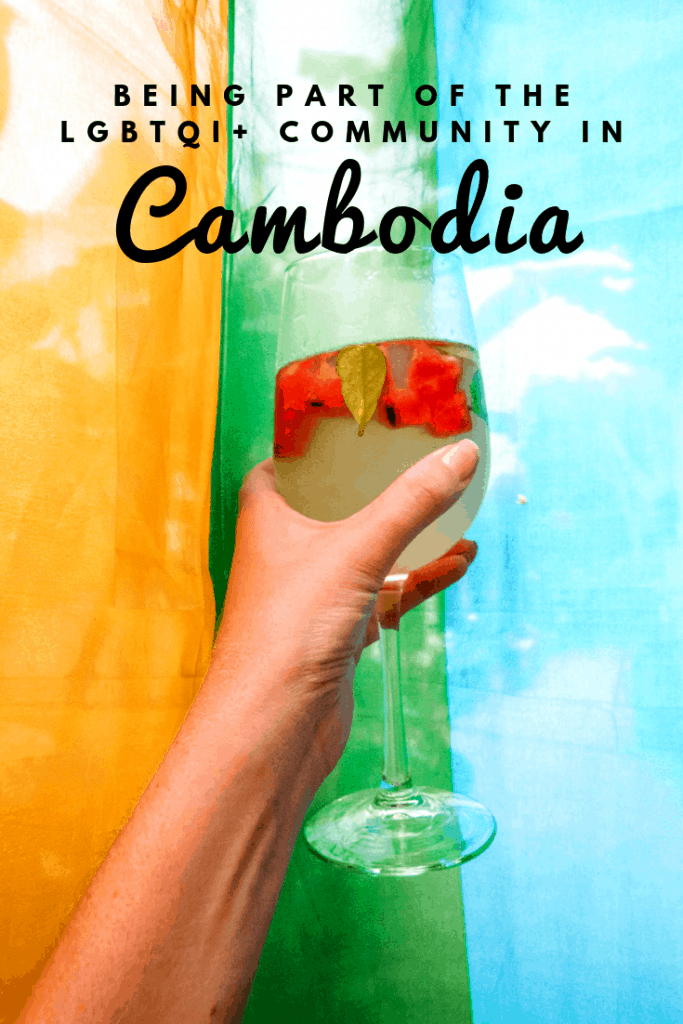 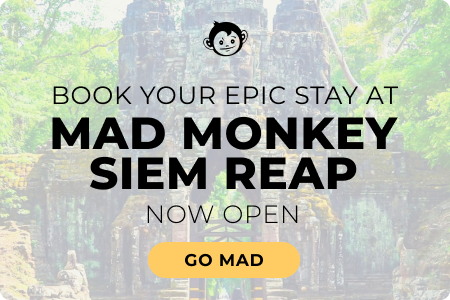