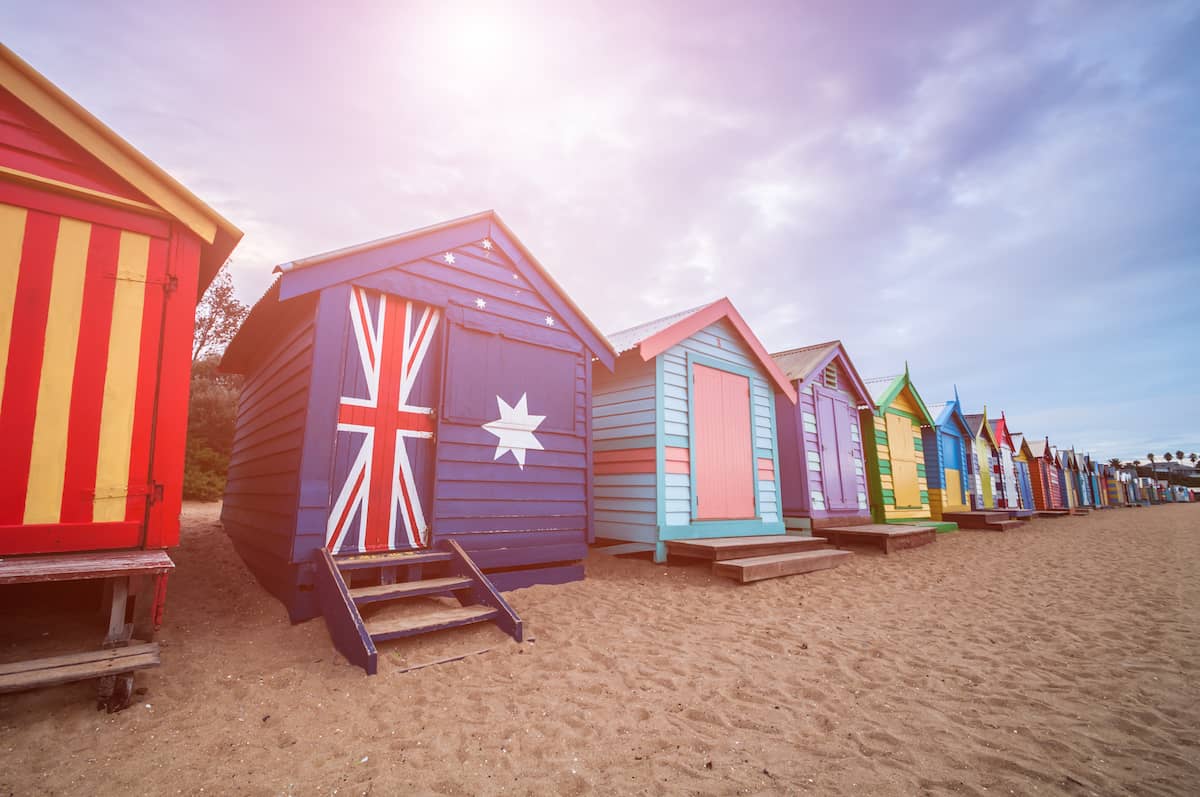 Australian Culture, Customs and Etiquette: Everything you Need to Know Before Visiting

G’day mate! Welcome to the land down under where we ride kangaroos to work and have koalas as house pets. We’ve rounded up the most important Australian customs you need to know before traveling to our little island. So put a shrimp on the barbie and grab an ice cold Fosters while we give you the lowdown on Australian culture and etiquette.

Lesson one: Don’t use any of the stereotypes mentioned above. Real Aussies don’t say/do these things. Disclaimer: this is written by an American, but approved by an Aussie :).

Ready to go? We got you covered! Here’s your ultimate guide to the best budget accommodations in Sydney.

A brief history of Australia

Native Australians, or Aboriginal people, arrived between 40,000 and 60,000 years ago, making them the oldest civilization in the world. Over 500 clans lived in Australia, each with their own unique culture and language. They all had a spiritual connection to their land but traveled often to trade and find resources.

During the 17th and 18th centuries, Europeans sailed to Australia. In 1770, Captain Cook claimed eastern Australia for Britain, naming it New South Wales. Originally a penal colony, more than 160,000 convicts from Britain were deported to Australia until 1868. Free settlers started migrating to Australia around 1790, with a significant increase starting in 1851 due to the gold rush. The colonization of Australia resulted in the killing, incarceration, spreading of disease, and displacement of about 75 percent of Aboriginal people.

The gold rush and boom of the agricultural industry lead to prosperity and growth. The Commonwealth of Australia was officially founded in 1901. What was previously colonies became states and a Federal Parliament was formed. Australia is now one of the most culturally diverse countries in the world, with more than 75 percent of its population identifying with other ancestries.

Heading to Coogee? You might also want to check out the best cafes, cheap eats & restaurants in Coogee beach.

Here are some basics to get you speaking like an Aussie in no time!

Planning on taking a trip to Australia? Check out these guides to help you prep for your trip. Next step: practice the accent 😉 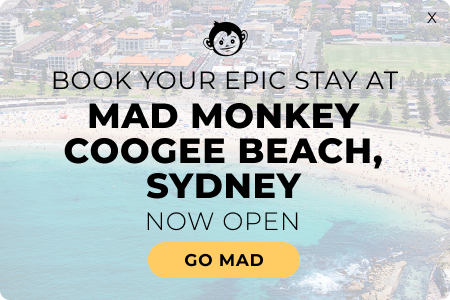